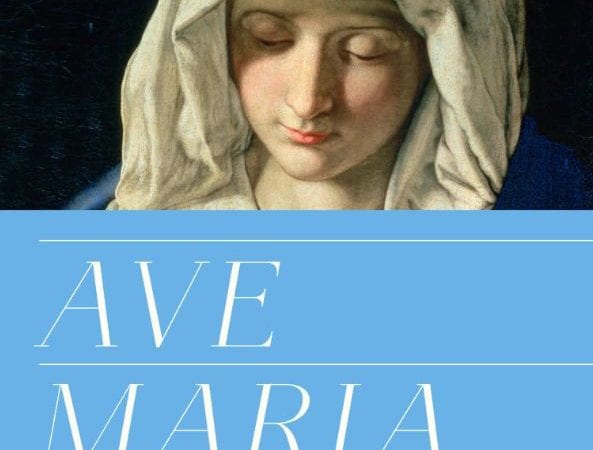 ROME – Father Marco Pozza, an Italian priest and author of a new book on the “Hail Mary” containing reflections from Pope Francis, has described papal devotion to Mary – not just Francis’s, but that of all popes – as a reflection of the belief that she’s the figure in Christian tradition most feared by the devil.In comments to Crux, Pozza said the Virgin Mary is “the most trusted insurance against the evil deeds of the devil.”

“From the moment good existed, evil also existed: to hide its presence is a bit like falling into its arms,” he said, adding that to fight evil, “our will is not enough. We need help that can oppose it.” This help, he said, comes from Mary, “the greatest help God has given man to overcome evil.”

Noting how popes generally tend to have a strong devotion to Mary, Pozza said that given the constant, back-of-the-mind awareness each pope has that their time on the Throne of Peter could be the moment in which evil is definitively overcome with the second coming of Christ, they turn to Mary for protection and guidance. 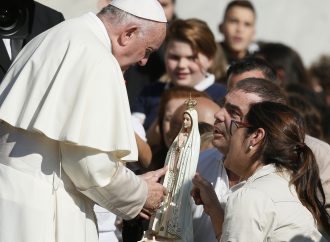 When it comes to the current pope, Pozza said he believes Francis has the same approach. Despite his longstanding devotion to Mary dating back to his time in Buenos Aires, Pozza said, as pope he’s intensified this bond, and “entrusts himself and his mission to the protection of Mary.”

Source: Author says popes trust Mary because she’s most feared by the devil