CNA/EWTN: Why the devil hates Mary – especially during exorcisms 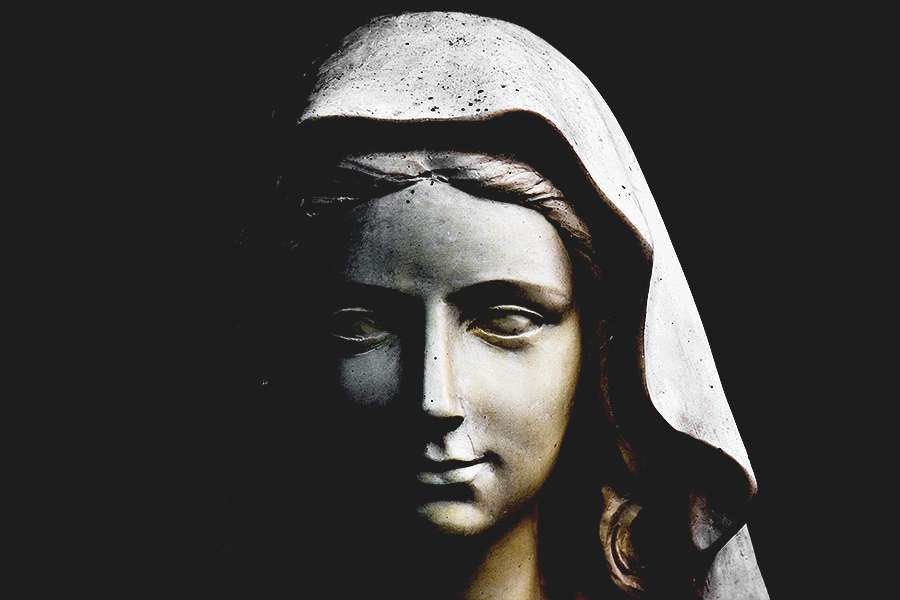 Ave Maria!  An Italian exorcist has spoken up, linking recent worldwide attacks on the Virgin Mary to the devil’s particular hatred for her.  See also these two articles if you wish; they discuss additional recent attacks.

Mexico City, Mexico, Mar 8, 2018 / 03:25 pm (CNA/EWTN News).- Italian priest Sante Babolin said that Satan is behind attacks in various parts of the world against the Virgin Mary, noting that she is a powerful advocate for him during exorcisms.

“In my experience – so far I have performed 2,300 rites of exorcism – I can say that the invocation of the Most Holy Virgin Mary often provokes significant reactions in the person being exorcized,” he told Mexican weekly Desde la Fe.

Fr. Babolin, who also taught at the Gregorian University in Rome, said that “in face of the failure of the onslaught by non-believers, now, in order to offend and confound the Catholic people, the Virgin Mary, whom the devil hates, is being attacked.”

The Italian exorcist said that “as proof of this hatred” of the devil toward the Mother of God, “while I was insistently invoking the Most Holy Virgin Mary, the devil answered me: ‘I can’t stand That One (Mary) any more and neither can I stand you any more.’”

Source: Why the devil hates Mary – especially during exorcisms