After a century, the largest Catholic church in North America is complete

By Fra RodericDecember 9, 2017From the Web
No Comments 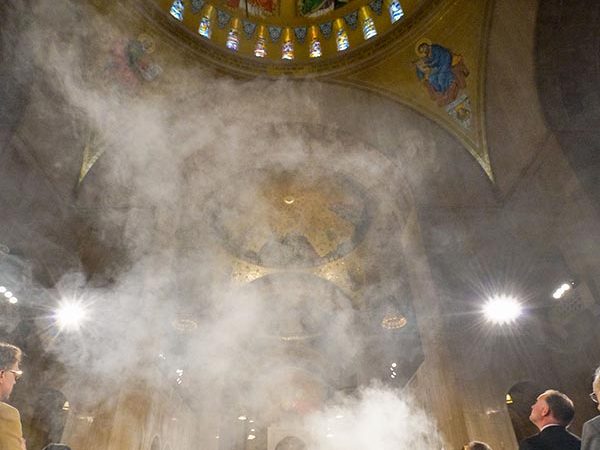 The newly blessed Trinity Dome rises above the nave of the Basilica of the National Shrine of the Immaculate Conception on dedication day, December 8, 2017.

After 100 years of construction, thousands of worshippers Friday (Dec. 8) witnessed the blessing of 24 tons of Venetian glass that embellish the dome of the Basilica of the National Shrine of the Immaculate Conception.

Called the “Trinity Dome,” the glass mosaic is the final architectural element of the church, a shrine to Mary which sits next to the Catholic University of America and is visited by nearly 1 million people a year.

A 10-minute procession of cardinals, bishops, and priests preceded the two-hour ceremony and Mass to mark the dedication of the dome 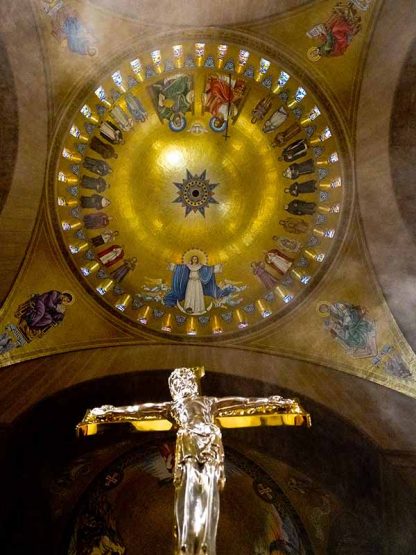 Source: After a century, the largest Catholic church in North America is complete