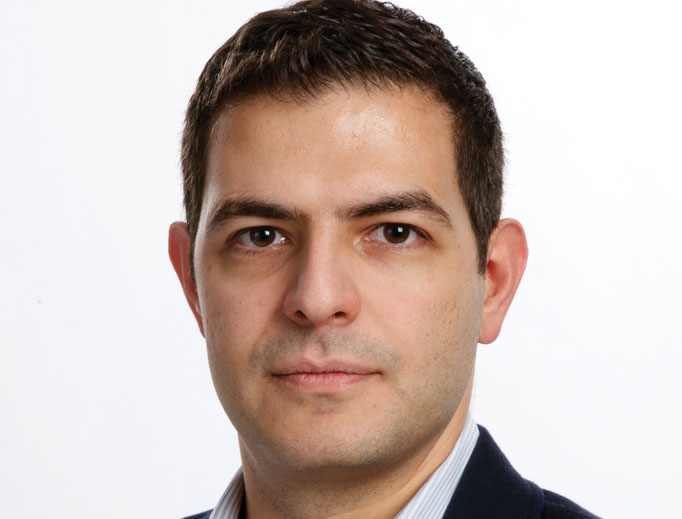 A Register In Person interview about conversion and coming to the Catholic faith.

Political commentator Sohrab Ahmari’s new memoir, From Fire, by Water: My Journey to the Catholic Faith (Ignatius Press, 2019), echoes the words of St. Augustine: “Thou hast made us for thyself, O Lord, and our hearts are restless until they find rest in thee.” Ahmari now rests in the Catholic Church, after a journey that began in Tehran, Iran, under the repressive Ayatollah Khomeini regime.

Why was it so easy for you to accept the Catholic devotion to the Blessed Mother?

Because she’s so lovable, first of all. She is the same woman who nourished Jesus and later stood by him in anguish at the foot of the cross. It is a matter of the heart.

And this is an incarnational faith. You can’t say, like our Protestant brothers and sisters do, “Well, there was Mary, and then Jesus was born, and then she doesn’t matter anymore.” That doesn’t make sense.

This woman bore God in her womb, and that is astonishing. If you believe that, then you have to grapple with the fact that she is our link to the Incarnation. It’s through the free consent of Mary that the history of man is rewritten and takes a different course than it had been on.