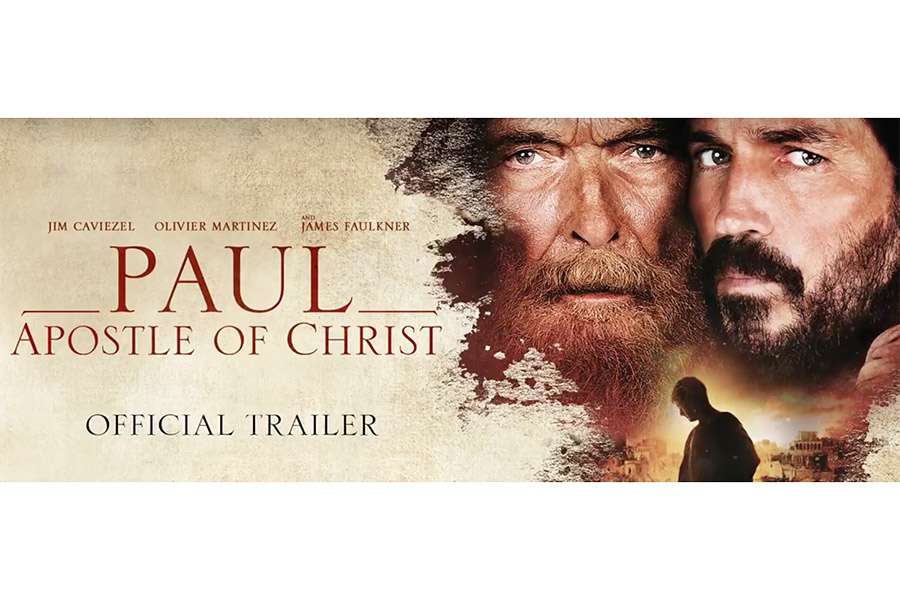 Ave Maria!  In this article from CNA, Jim Caviezel explains that he uses the rosary to improve his acting, thus allowing the Virgin Mary to help him portray holiness.  The new movie, Paul, Apostle of Christ, has been released at a timely moment on March 23, directly before Holy Week.  Its makers were inspired by the martyrs of Christian history, and the representation of the passion of St. Paul will provide another source of meditation to Christians.

“Passion of the Christ” star Jim Caviezel told CNA that he relied on scripture, daily Mass and the rosary to portray holiness on the big screen in “Paul, the Apostle of Christ.”

The film, which premieres March 23, depicts the persecution of the early Christians in Rome under Emperor Nero, along with an imprisoned Saint Paul conveying a message of hope at the end of his life.

“I thought that that was one of the greatest parts of the script,” Caviezel told CNA. “Here is a beat up old man in prison, facing execution. How can this man be a light to the world?”

“But it’s often through our struggles, our trials, our tragedies that triumph comes,” the Catholic actor said.

Caviezel plays the role of Saint Luke, who regularly visits Paul in prison to document his story while composing the Acts of the Apostles. The audience sees Luke serving the early Christian community in Rome as a physician, spiritual leader and writer.“

He [Luke] mentioned the Virgin Mary more than any other writer,” reflected Caviezel on portraying the Gospel evangelist, “I use the rosary to focus, to pray.” 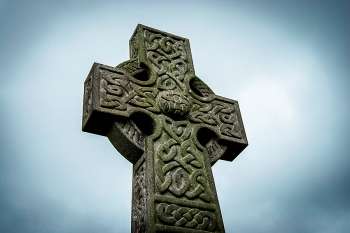