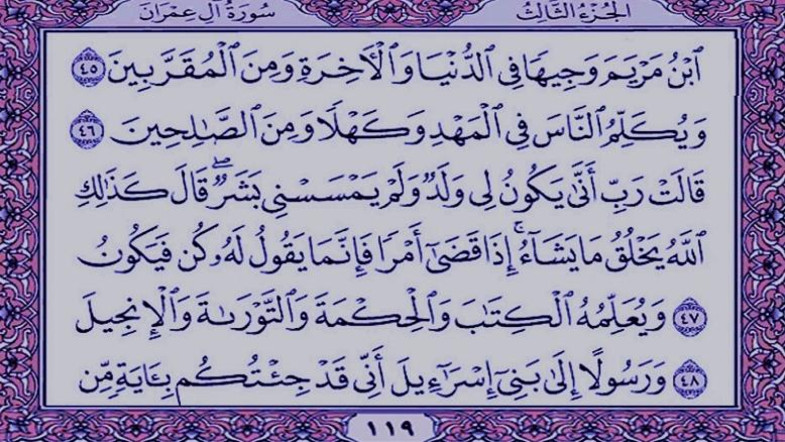 Ave Maria!  I found an interesting and entertaining article this morning about how a Lebanese judge sentenced 3 Muslim men who insulted the Virgin Mary to memorize verses from the Quran praising her and Jesus.  The story went viral and the Lebanese public and government praised the judge.

Instead of handing down a prison sentence over their contempt of religion, Joceline Matta ordered the men to memorize the verses to be released.

While reading out the verdict in court in Tripoli, North of Lebanon, last week, Matta noted that her decision aims to teach the young men about Islam’s tolerance and love for Virgin Mary.

“The law is a school and not just a prison,” she said. Prime Minister Saad Hariri commended the move on Twitter and saluted Matta for her decision which reflects justice and teaches mutual concepts between Muslims and Christians.